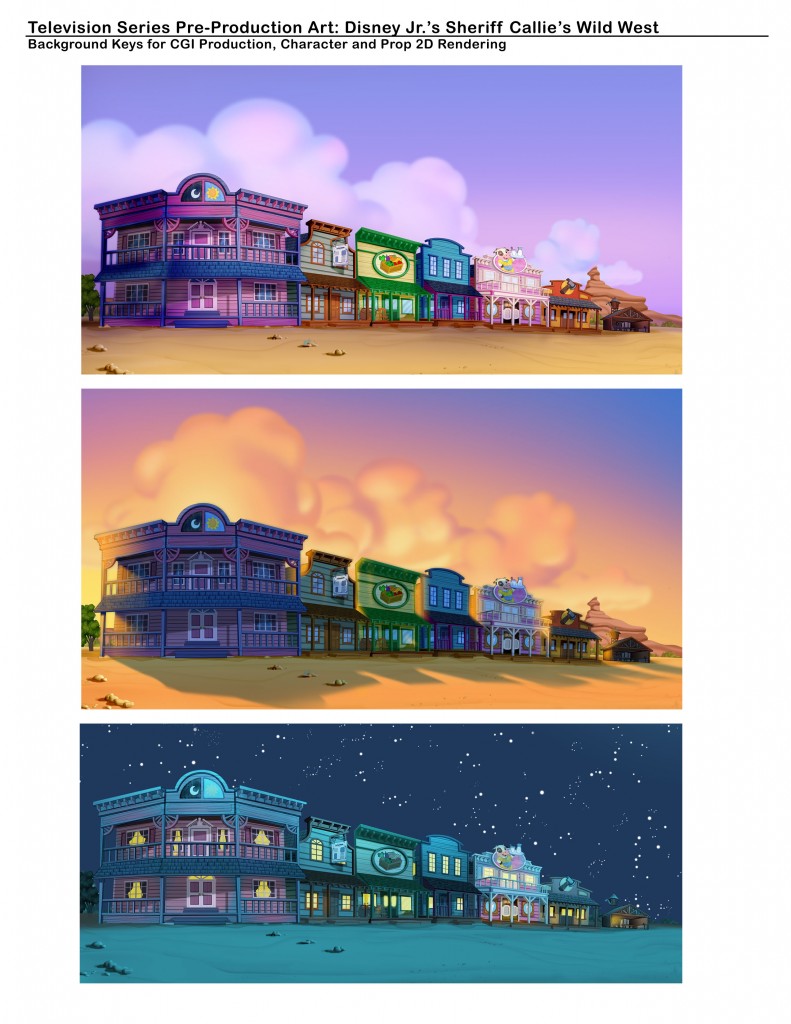 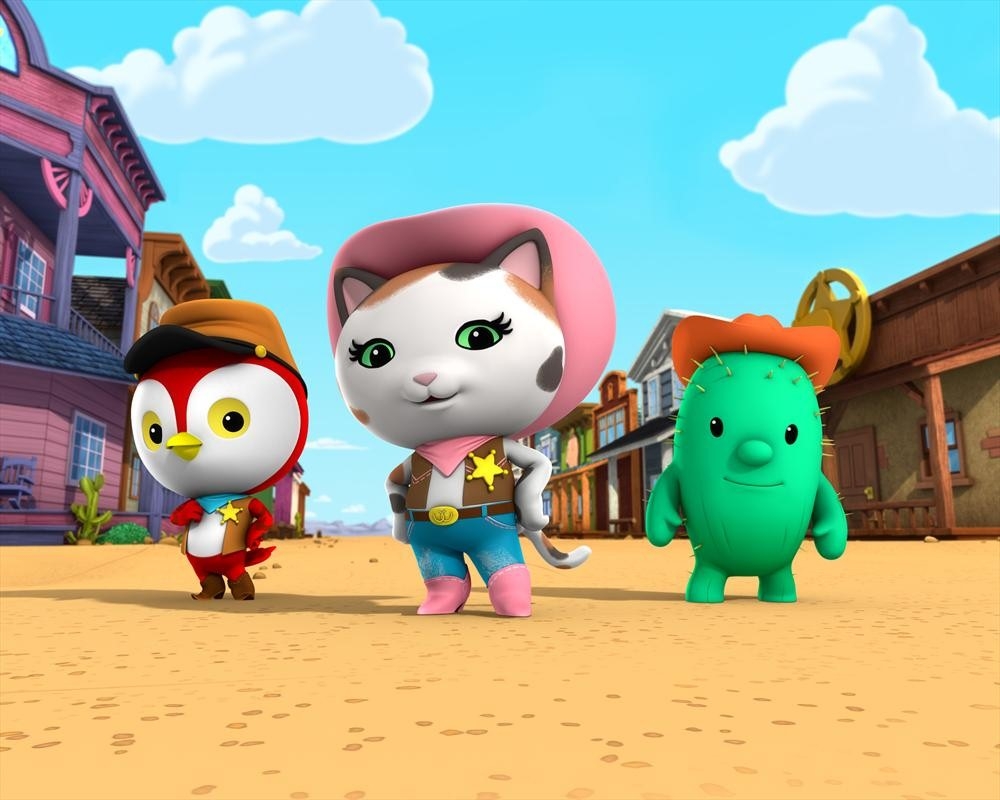 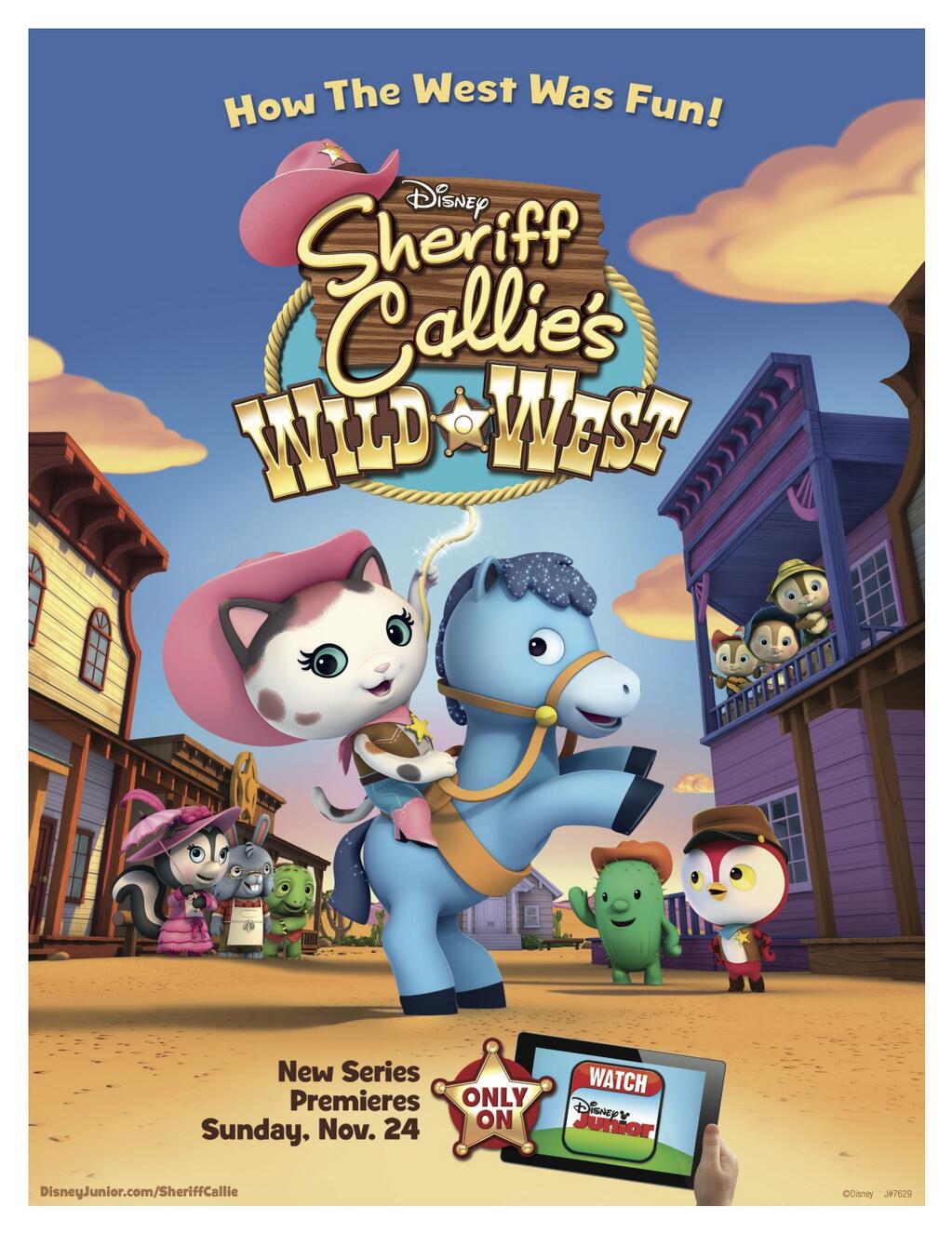 The last animated series I worked on had it’s debut in January 2014 on Disney Jr. Sheriff Callie’s Wild West is the brainchild of Denis Morella and George Evelyn who also created Higglytown Heroes. After working on the series for 18 months as a pre-production artist doing color and texture renderings of CG backgrounds, characters and props it’s very satisfying to see it on the air. The show is very well animated, with great music, cute characters and great messages. My son loves and I couldn’t be prouder.

I’m also proud to be bringing my skills as a digital artist, color designer to my work at Secret Fan Base.

Robyn Adams
Robyn Adams lives in Oakland, California with her son Jonah and cat Bambino. A student of the San Francisco Art Institute and graduate of The Academy of Art College in illustration, she worked for 15 years in the animation industry before beginning her freelance graphic design business. She is a professional graphic designer and illustrator, inveterate collector, amateur archivist, and aspiring standup comedian and stage performer.

Do you need to build your own Secret Fan Base to reach your customers, attract new new ones and stand out from the crowd? Please get in touch to discuss what I can bring to your project.